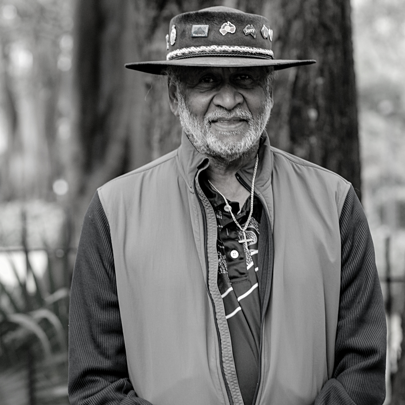 Uncle Ray Minniecon has dedicated his life to supporting members of the Stolen Generations and advocating for greater recognition of Indigenous members of the Defence Force.

Ray Minniecon, the son of a pastor, followed in his father’s footsteps. A pastor at St John’s Anglican Church in Glebe, and a descendant of the Kabi Kabi and Gurang Gurang nations of Far North Queensland, Mr Minniecon grew up on an Aboriginal mission in the Atherton Tablelands.

With the missions and reserves run by churches or religious individuals, he said it was no surprise that many in his family took to a life of faith.