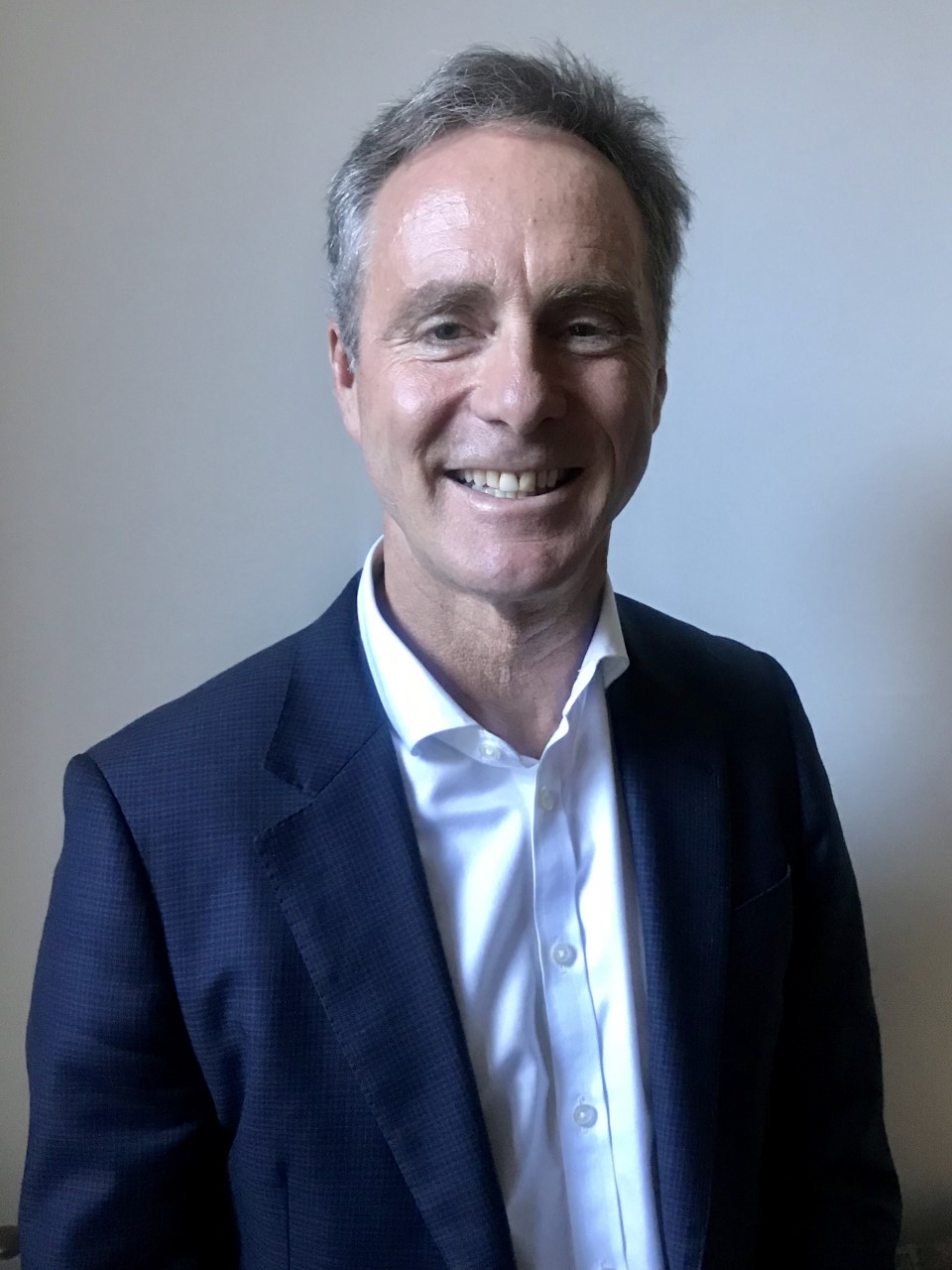 Tom has a PhD in Mathematics and Oceanography. Tom invented the technology of WSE. He has served as the Australian government’s representative on the International Energy Agency’s Ocean Energy Systems Executive Committee, as well as on the Global Roundtable on Climate Change, an initiative of the Special Adviser to the Secretary General of the United Nations. Tom was the first person to be inducted into the International Ocean Energy Hall of Fame in 2007 and has served on the Australian Government’s Advisory Board for the Clean Energy Innovation Centre and the CSIRO Advisory Committee for the Australian Wave Energy Atlas Project. As Chair of WSE, Tom’s board responsibilities include technology and strategy.