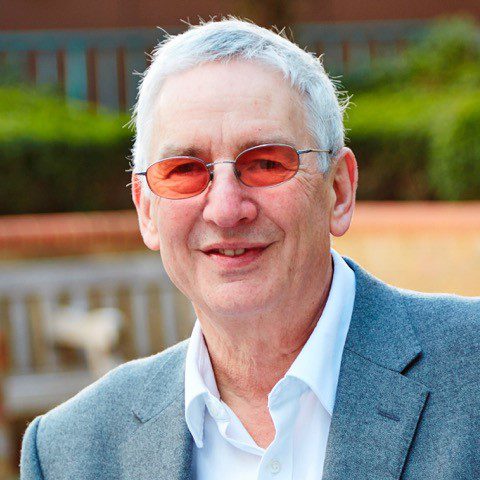 Since 1974 Nigel has created, built and scaled social enterprises and social investment. He joined The Big Issue (TBI) in 1994, eventually becoming its CEO and Group Chair. Nigel is the co-founder of The Big Exchange. The Big Issue is one of the world’s most successful and best-known social enterprises. More than 200 million copies of the magazine have been sold in the UK by street vendors and it has inspired over 100 similar publications around the world. In 2004 Nigel and Lord John Bird launched Big Issue Invest (BII), a social merchant bank “by social entrepreneurs – for social entrepreneurs” and has now invested in over 400 social enterprises across the UK. TBI and BII currently manages or advises on over US$500m of social funds from its innovative early-stage venture funds and lending to regulated investment funds.

Nigel subsequently set up a public market funds arm that co-founded two pioneering impact funds. The first, in 2013, is the Columbia Threadneedle UK Social Bond Fund investing in corporate bonds creating a more inclusive, sustainable and balanced UK. The second, in 2021, is the Aberdeen Standard Investments Multi-Asset Climate Solutions Fund that seeks to invest in companies who derive over 50% of their income from climate solutions.

Nigel co-founded The Big Exchange with a mission to ‘democratise’ capital. It is a transformative, fair, accessible and transparent investment platform for ordinary people, providing access to social and environmental independently rated impact funds. It is the largest impact-only online supermarket with 50 rated funds from 16 asset managers with a combined Assets Under Management of over US$70bn.

Prior to joining The Big Issue, Nigel founded three printing and publishing social enterprises. He has worked as a 4-colour litho-printer, project manager and trade union official.

He trained as a lithographic printer, gaining his Diploma with Distinction in Printing Production at the London College of Communication, University of the Arts, where he later became Chair of the Board of Governors. Nigel is a Social Enterprise UK ‘Champion of Champions’ and winner of the Institute of Directors Good Enterprise Award. He currently sits on the Advisory Council of the UK’s Impact Investing Institute. In 2010, he was awarded an OBE for services to Social Enterprise.

In his spare time, he loves nothing more than sailing, theatre and following Arsenal Football Club.