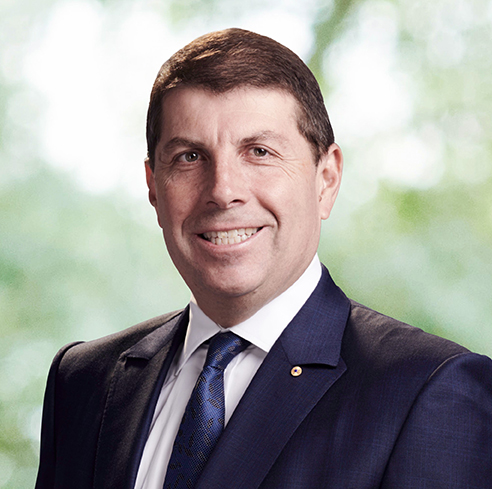 With a background in economics and law, Martijn is focused on developing innovative policies, ideas and investments that enable our economies to rapidly transition to net zero, while at the same time preserving our natural ecosystems. Martijn has retained over many years the accolade of the world’s leading climate change lawyer and the Star Individual by Chambers Global Law Guide.

Martijn was head of Baker & McKenzie’s global climate law and finance practice for 20 years and continues to play a key role with Australia’s clean energy finance institutions. He was Chair of the Australian Renewable Energy Agency (ARENA), a former founding Director of the Clean Energy Finance Corporation and a former Director of the Climate Council. He helped establish and later Chair the Federal Government’s Low Carbon Australia finance body. He is currently President of WWF-Australia and Chair of NSW Climate Change Council. He is Adjunct Professor of International Climate Change Law at Australian National University, and a Member of the Wentworth Group of Concerned Scientists.

Martijn was a Cambridge Commonwealth Trust Scholar and awarded an Australian Honour (AM) for his contribution to climate change law and the environment, and was winner of the 2018 Financial Times Asia Pacific Legal Innovator of the Year.