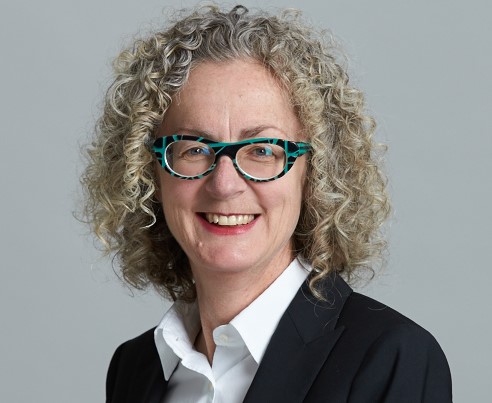 Louise is the founder and CEO of Walsh Capital. Louise has extensive capital raising experience across many sectors. Most recently as the CEO of the Future Generation companies, Louise and her team grew these ASX listed funds by $1bn in assets in just six years.

Louise has developed best practice investor and major donor engagement programs throughout her career. Of particular note, Louise has a substantial ultra-high net worth and high net worth network across Australia. This extensive network has been developed and nurtured over three decades, having started her career as a lawyer at Allens then Head of Sponsorships for the Sydney Olympic Games. Louise is widely regarded as one of Australia’s leading philanthropic advisers and is a fundraising expert.