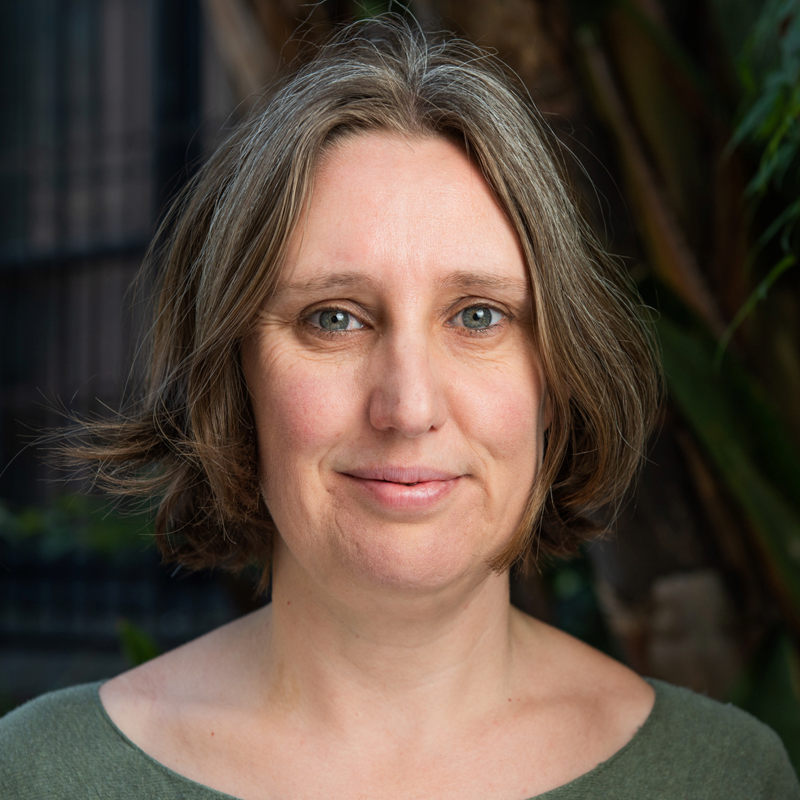 Lindsay Soutar is one of Australia’s most experienced renewable energy advocates and has led Greenpeace Australia Pacific’s highly successful REenergise campaign since its inception. Known for her collaborative approach, Lindsay previously worked for the Climate Action Network Australia and was the founder and inaugural National Director of Solar Citizens, a citizen-powered movement of solar owners and supporters across Australia.