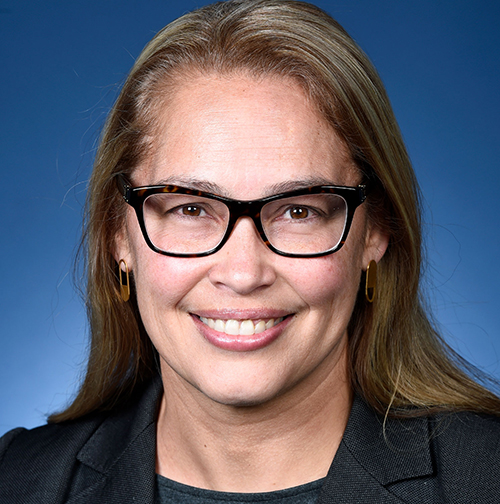 Ms Guivarra is a senior career officer with the Department of Foreign Affairs and Trade (DFAT) where she served most recently as Australia’s Ambassador to the Kingdom of Spain, Andorra and Equatorial Guinea. In this role Ms Guivarra became Australia’s first female indigenous Ambassador.

Prior to that appointment she served as Australia’s lead services negotiator for the Regional Comprehensive Economic Partnership (RCEP) while she was Assistant Secretary of the South East Asia Investment & Services Branch. She has multilateral experience, serving as the Counsellor (Agriculture) in the World Trade Organisation.

She has published on trade issues: “WTO accession negotiations: trends and results in agriculture plurilaterals”, WTO Accessions and Trade Multilateralism: Case Studies and Lessons from the WTO at Twenty (2015). Her overseas postings include New Delhi, Geneva and Madrid and in Canberra she has also served as the Assistant Secretary of the South East Asia Analytical and Effectiveness Branch.

Ms Guivarra holds a Bachelor of Commerce (Honours) from James Cook University and Master of Arts (Foreign Affairs and Trade) from Monash University.