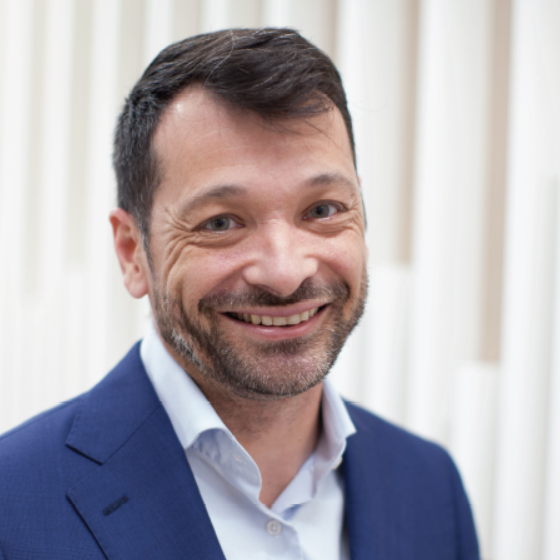 Jono Nicholas is one of Australia’s most prominent advocates for better mental health.

He was a founding staff member of ReachOut, Australia’s leading digital mental health service for young people and their parents. During his 20-year tenure with ReachOut, he helped establish the service in the US, was Founding CEO of ReachOut Ireland, and CEO of ReachOut Australia from 2010 to 2018.

In 2018, Jono stepped down as CEO to establish the Wellbeing Outfit, a consultancy firm dedicated to helping organisations improve their performance by improving the wellbeing of their people.

Through the Wellbeing Outfit, he is the Chief Mental Health Advisor to EY Oceania, and advises a range of organisations on strategies to improve the mental health and wellbeing of their staff and customers.

Jono has been acknowledged for his contribution to mental health through various national awards and serves on the Boards of several organisations, including the ASX-listed Future Generation Global Investment Company Limited, and non-profit youth mental health organisation ManCave. He is also Deputy Chair of the Foundation for Alcohol, Research and Education.

He has a lifelong love of football and continues to play with a level of enthusiasm that far outstrips his talent. His support of Crystal Palace FC, reminds him each year that winning is not the most important thing in life.

Most importantly, Jono is a father to three awesome boys and is dedicated to ensuring that they grow up in a world that enables them to be awesome young men.