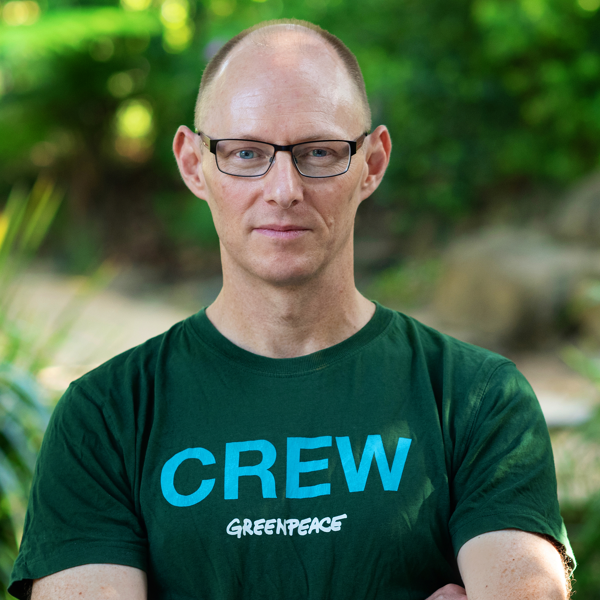 David Ritter is the Chief Executive Officer of Greenpeace Australia Pacific. A widely published commentator on politics, law, history and current affairs, David’s most recent book is The Coal Truth: The Fight to Stop Adani, Defeat the Big Polluters and Reclaim our Democracy. He holds honorary affiliations with the University of Sydney and the University of Western Australia. Prior to joining Greenpeace, David was one of Australia’s leading Indigenous rights lawyers. David lives with his spouse and two daughters in Sydney.