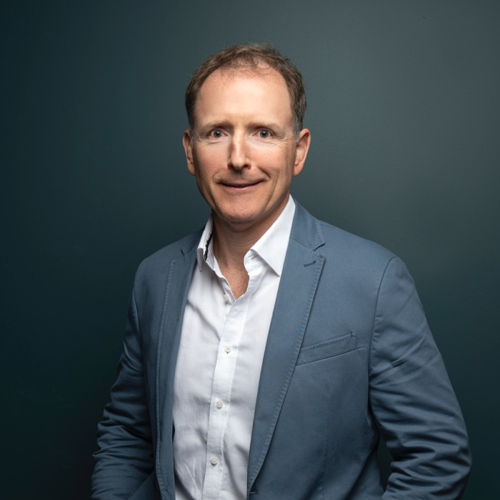 David is part of the fifth generation to work in the Albert family business. He joined Alberts in 2004 after a career working across the globe in marketing roles with companies including Coca-Cola, Eastman Kodak and Kelloggs and back home with telecommunications companies Optus and Telstra. In 2016 David oversaw the sale of the music business J. Albert & Son to BMG and has been instrumental in not only consolidating and growing the Alberts business but helping to expand its philanthropic focus.   David holds an MBA from the Macquarie Graduate School of Management and a Masters from the University of Massachusetts, has completed the Australian Institute of Company Directors course and holds several not-for-profit director roles.