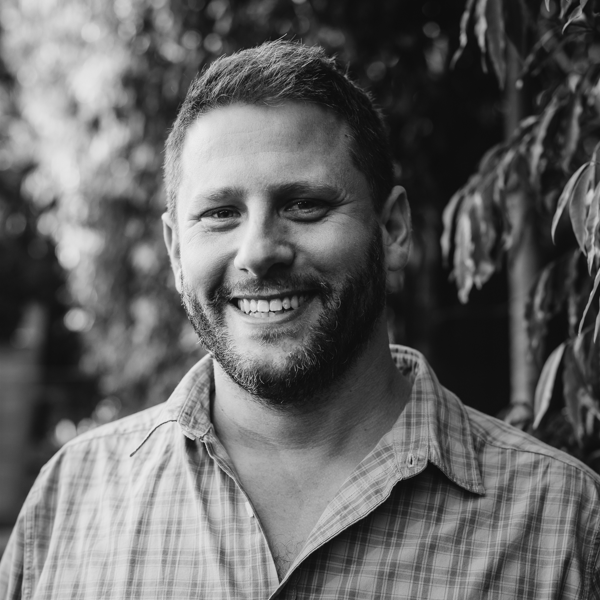 Danny Almagor is the Managing Director of Small Giants, a company he started with Berry Liberman (who is also his wife) to effect social and environmental change through business, and Australia’s first B Corporation.

From investments in start-ups such as Your Grocer, Bureo and Future Super to larger-scale environmental projects such as solar farms, green buildings and regenerative agriculture, the Small Giants total portfolio approach proves that impact investing can span all asset classes and achieve both profit and purpose.

Danny was the inaugural Social Entrepreneur in Residence at RMIT, the founder and former CEO of Engineers Without Borders Australia and is the co-founder and Chair of the Impact Investment Group. He has founded over a dozen for profit and non profit organisations including The Sociable Weaver, The Impact Club, Beyond Family Office, Impact Safari and The Village Well Northern Rivers. He has served on numerous boards, including many of the Small Giants family of businesses such as Tom Organic, The School of Life, Dumbo Feather, The Cape ecovillage and Beyond Creative, as well as non-profit boards and advisories councils including the Jewish Museum of Australia, Smiling Mind, The Gross National Happiness Centre in Bhutan and Toniic . Danny has been recognised through many awards including a Churchill Fellowship, RMIT Alumnus of the Year, EY Social Entrepreneur of the Year, UN PRI Social Investment Pioneer and the Medal of the Order of Australia.

He has degrees in Aerospace Engineering and Business Administration, a Certificate IV in outdoor education and he did a half day beekeeping course many years ago. He loves to read, talk about philosophy, garden, travel and jump on the trampoline with his three kids.