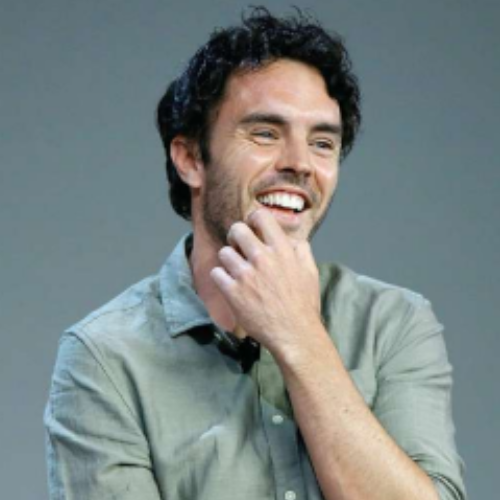 Damon is an award-winning screen director, author and activist. His debut feature documentary That Sugar Film broke Australian box office records, won the AACTA Award for best feature documentary and sold to 25 international territories. His campaign book That Sugar Book is a bestseller in Australia, is published in 20 countries and translated into 8 languages. Damon’s latest feature documentary 2040 is a top-five highest grossing Australian documentary and has been released around the globe. His companion book 2040: A Handbook for the Regeneration is published by Pan Macmillan. An in demand thought leader and keynote speaker, Damon has received numerous accolades for his work, including a nomination for NSW Australian of the Year in 2020.